“I’m gay.” Quite possibly two of the hardest words a person can have to say – to family, friends and colleagues, and even to themselves. And while the world is certainly a kinder place than it has been, living as a member of the LGBT+ community still carries significant risks for many. Simply existing as an LGBT+ person in 2022 takes strength, courage and resilience.

Cultural, religious and political beliefs often pose life-threatening dangers for many LGBT+ people in countries where homosexuality is banned and discrimination is commonplace. Here in Australia, the situation is better but far from perfect. In 2022, as a pandemic raged, an incumbent government chose to prioritize an effort to legalize discrimination against LGBT+ people. And we always deal with media that tries to “unmask” celebrities in order to sell newspapers and chase clicks. It’s no surprise that in Australia, 75% of LGBT+ adults have been diagnosed with a mental health condition, or the same proportion have considered suicide in their lifetime.

So when Josh Cavallo took to Instagram in 2021, identifying himself as the world’s only openly gay professional footballer, he was also taking a brave step towards equality. Josh – and others like him from other fields – is paving the way for a generation of young LGBT+ people, saving lives in the process and creating a safer space for those struggling with their sexuality. Me included.

I first said those two words – I’m gay – in private just two years ago, when I was 32. Lacking (but inspired by) the courage of men like Cavallo, I have not, until this letter, spoken them publicly. There are many close to me – family, friends, colleagues – who will learn of it for the first time through this letter, perhaps indicating the difficulties that still persist around this subject.

I’m notoriously secretive when it comes to my private life. I’ve built a career reporting the lives of others rather than acknowledging the realities of myself. All questions about my personal life have usually been decked out with a cliché: I’m married to my job; I don’t have time to date; I just haven’t met the right girl.

When I was first tasked with leading Australia’s biggest men’s media brand, my superiors explicitly told me that I was appointed on the basis of my resemblance to the classic MH man. Previous directors had vetoed my suggestions to have openly gay men on the cover of this publication because they “wouldn’t resonate” with our readers, regardless of whether these men were among our top athletes and our exports. And so I remained silent, personally and professionally.

In the same way Cavallo indicated in his viral post, I was concerned that there was no place for a gay man in my work, and that publicly acknowledging my sexuality would limit my ability to lead. men’s health Australia.

It’s ironic that as editor of this magazine, I’ve been too scared to practice the varieties of acceptance and self-love that are regularly touted by my idols featured in these pages. As a reader of men’s health, you probably realized much quicker than I did that the happiest, healthiest men in the world are kind to themselves. As Alan Downs wrote in his book velvet fury“The
one and only skill that resolves the crisis of meaning is that of acceptance”.

While this letter is not my personal bildungsroman, and acknowledging my sexuality can still impact my career and relationships, it would be unreasonable for me to omit this fact about myself while celebrating the positive impact that men like Cavallo have had on world culture. Personally, I was inspired by every member of the LGBT+ community, whether closed or not. It takes courage just to exist in the face of adversity and courage to love when the world tells you not to.

All men need courageous leaders like Cavallo to inspire confidence and take a stand against discrimination of all kinds, paving the way for a safer future for all. Because even if you’re terrified, in my personal experience, the most courageous acts usually elicit even stronger reactions: “I’m fine”; ” You are loved ” ; and “I’m here for you”.

Next Help us save lives this 4th of July; "DUI doesn't just mean alcohol" - Pasadena Now 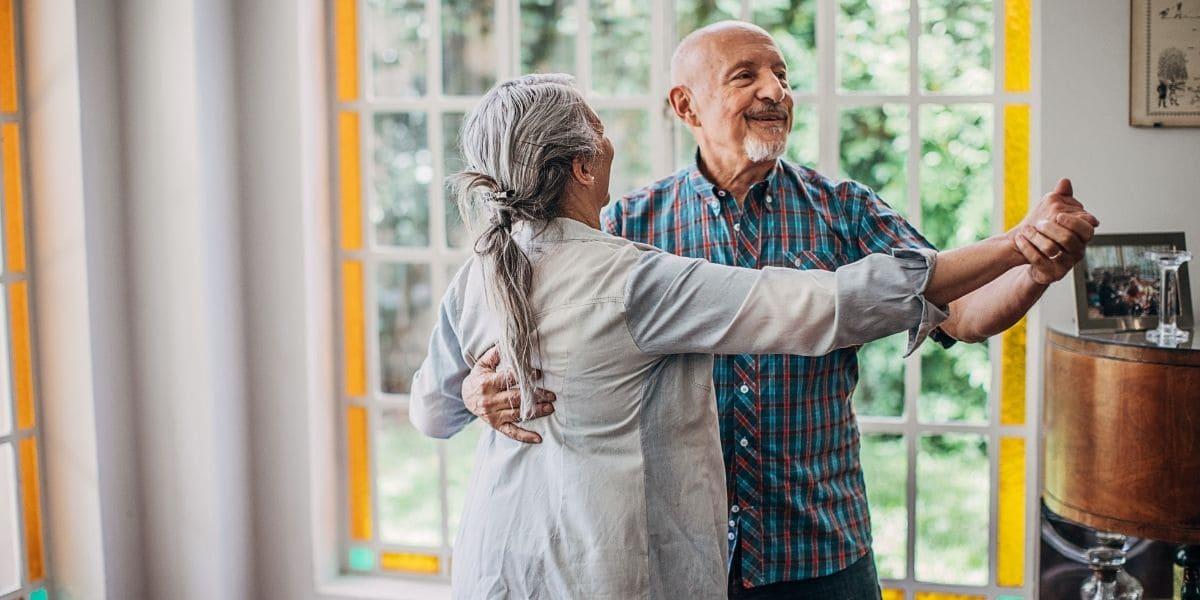 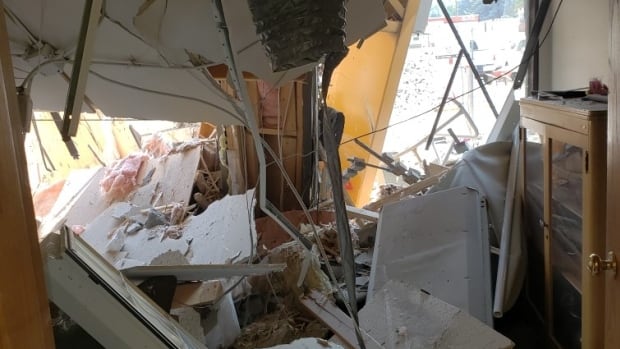 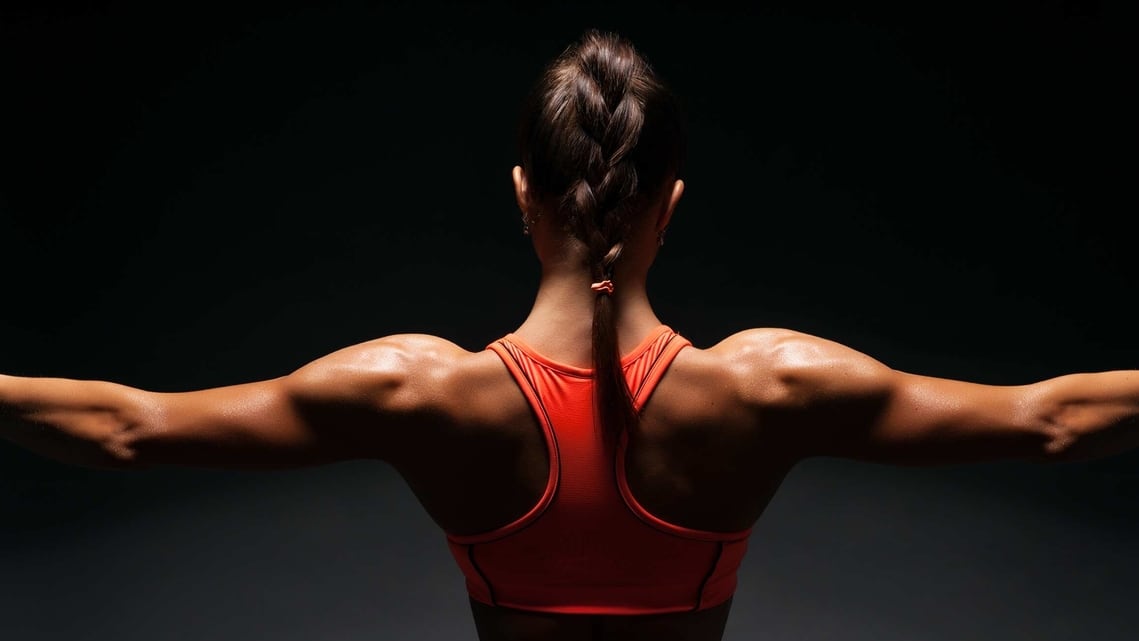