Manix: Okay Beck, not to mention Dallas’ chances of being the first team in NBA history to overcome a three-zip deficit, but it looks like the Mavs are heading to (ahem) Cancun. By all accounts, it’s been a successful season in Big D. The Mavericks overcame a horrific start, made the playoffs and advanced past the first round for the first time since 2011. Meanwhile, Luka Dončić continues to look like the next great playoff performer of this generation. But now the real work begins. Unless Dallas wants to become the 2019 Blazers — a perennial playoff team that made a trip to the conference finals — they need to improve. So where do they start?

Beck: Absolutely, this has been a successful season for Dallas, regardless of how this streak ends. The Mavs won a playoff series for the first time since their 2011 championship. Luka Dončić got a real taste of playoff success. It is important. And there’s no shame in losing to a dynamic team in the conference finals. They’re in good company, with the Blazers, Rockets, Spurs and Thunder (who, by the way, all had better overall talent than that Mavs team). But they have gone as far as only Luka can take them. He needs a legit co-star. Kristaps Porzingis was supposed to be that guy. He wasn’t, so he left. Job #1 for freshman general manager Nico Harrison is to acquire this co-star, whether through trade or free agency. I just don’t see an obvious path to this guy. Do you?

Manix: This is not obvious. The Mavs need an upgrade at center – but bringing in a traditional five (Rudy Gobert?) is an offense that benefited from Maxi Kleber’s shot and who knows if Jason Kidd’s blitz-all defense – which propelled the Mavs in the second half – would be able to operate effectively. Guess I’ll stop here – would you run to Gobert?

Beck: Gobert could raise their cap in the regular season, but recent playoff history (and general league trends) suggest he may be a liability in the playoffs. Additionally, the Mavs were able to craft a solid defense without a traditional rim protector. (Gobert’s salary is also a concern.) For me, the priority must be to get a second star who can score, create and relieve Dončić. Jalen Brunson is solid. Spencer Dinwiddie is streaky. Neither qualifies as a co-star. I’d keep an eye out for Bradley Beal, Damian Lillard, maybe even Ben Simmons (who I think is far from a lock to stay with Brooklyn). Is there another potentially disgruntled star (or team disenchanted with their star) that I miss?

Manix: Right now… I don’t see it. Dallas’ best chance to improve may be internal. They have decisions to make. Jalen Brunson, who was already going to be a hot commodity this summer, greatly improved his playoff stock. The Mavs have to find a way to keep him. And I’d love to see what training camp/full season with Spencer Dinwiddie does for his chemistry alongside Luka. Look at Dinwiddie’s Washington/Dallas numbers, it’s like two different players. In free agency, I nibbled on the edges, I looked for bargains at the end of the season, etc.

Then there is Lucas. I want to see Super Luka next season. I want to see a guy who looks like he spent the summer training for a bodybuilding contest. Dončić never had a chiseled physique. But it’s true that he’s come to training camp out of shape the last few years and never looked like a traditional NBA superstar (LeBron, Giannis, etc.). I would love to see him make that physical leap next season. I think it could have a profound impact on his game, on both sides. What do you think?

Beck: No disagreement here regarding Luka. He’s an incredible player, but his conditioning has always been a concern. He also needs to improve defensively. But even a fully realized Luka won’t be enough to deliver a title if he doesn’t have a stronger supporting cast. We’ve seen plenty of evidence that having a heavily used star isn’t enough in this league, no matter how talented they are. It was true for James Harden, true for Russell Westbrook and it’s true for Luka Dončić. So I’ll be very curious to see how the Mavs handle their offseason. How much are they willing to spend to keep Brunson? Is Dinwiddie (who will earn $18 million next season) part of their future, or would they try to ask him for help on the front line? Can they find a taker for Tim Hardaway Jr. and his contract (three years, 54 million dollars)? Trading Porzingis for the small contracts of Dinwiddie and Davis Bertans was smart, but not a permanent solution. Ultimately, the Mavs either have to create the cap room to pounce on the next big free agent, or they have to pack some of their backup players and picks to get that co-star. The West is only getting better next season, with the Clippers and Nuggets likely healthy and the Lakers … well, doing Something. The Grizzlies are here to stay. The Timberwolves and Pelicans are improving fast. The Mavs can’t afford to stand still and expect another conference final.

Manix: Agreed. There are also some early Harden vibes to Luka. This is not a criticism. He just dominates the ball and as good as he is, you really need to surround him with very specific player types to maximize his talent. He’s going to be able to win you a first-round series every year. Maybe two. But I think what we’re seeing against Golden State — and feel free, Mavs fans, to throw that dialogue in our faces if Dallas comes back to win the series — is that the team has hit a ceiling with his current roster. The front office will have to find creative ways to improve it.

Previous What's wrong with vitamin D? "As we head into winter, this is an important consideration" | Health & well-being 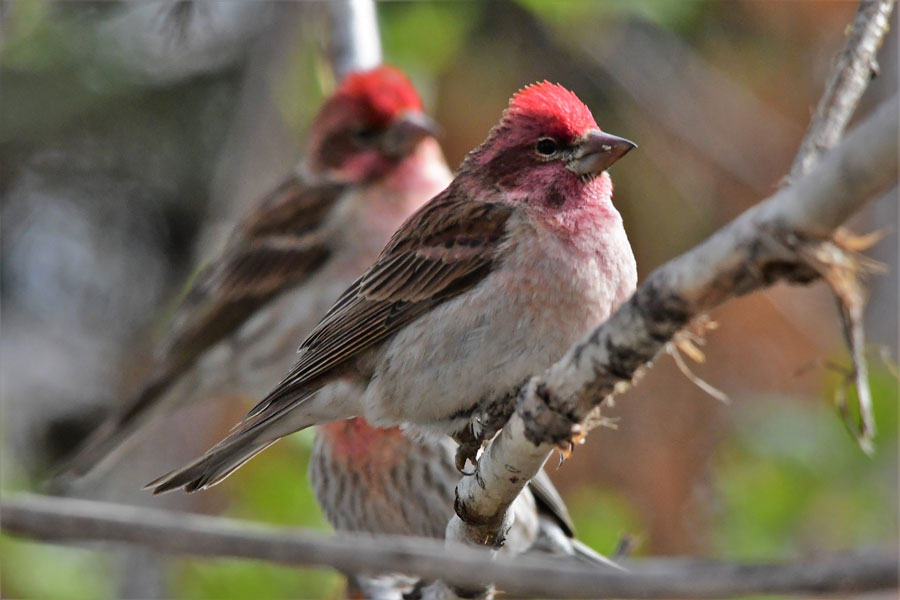 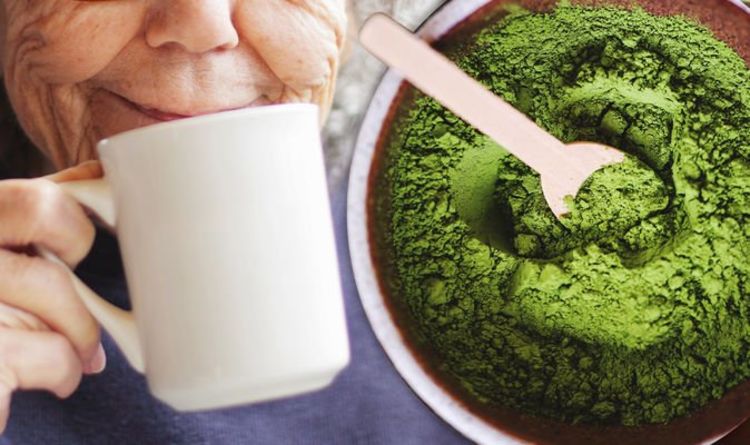