A Floyd County woman has been arrested on multiple counts after Pikeville police said she was found shoplifting and then attempted to smuggle drugs into the downtown. Pike County detention.

According to court documents, on November 17, Pikeville police officer Keegan Williams was sent to the Food City grocery store on Cassidy Boulevard in reference to an alleged shoplifter.

On contact with the woman, identified as Melissa C. Williams, 44, of Ky. 466, Weeksbury, the officer wrote that store management indicated that Melissa Williams had gone to the store’s bathroom and hid 26, $ 98 worth of goods for which she had no intention of paying.

The quote indicates that Melissa Williams gave the officer permission to search her purse and that Officer Williams found two pipes with burn marks. Melissa Williams said she smoked methamphetamine, as well as five pills that are believed to be hydrocodone.

Staff at the Pikeville Medical Center, according to the quote, were able to retrieve the bag and a crystalline substance believed to be methamphetamine.

Next 9 reasons why you always feel tired - Cleveland Clinic 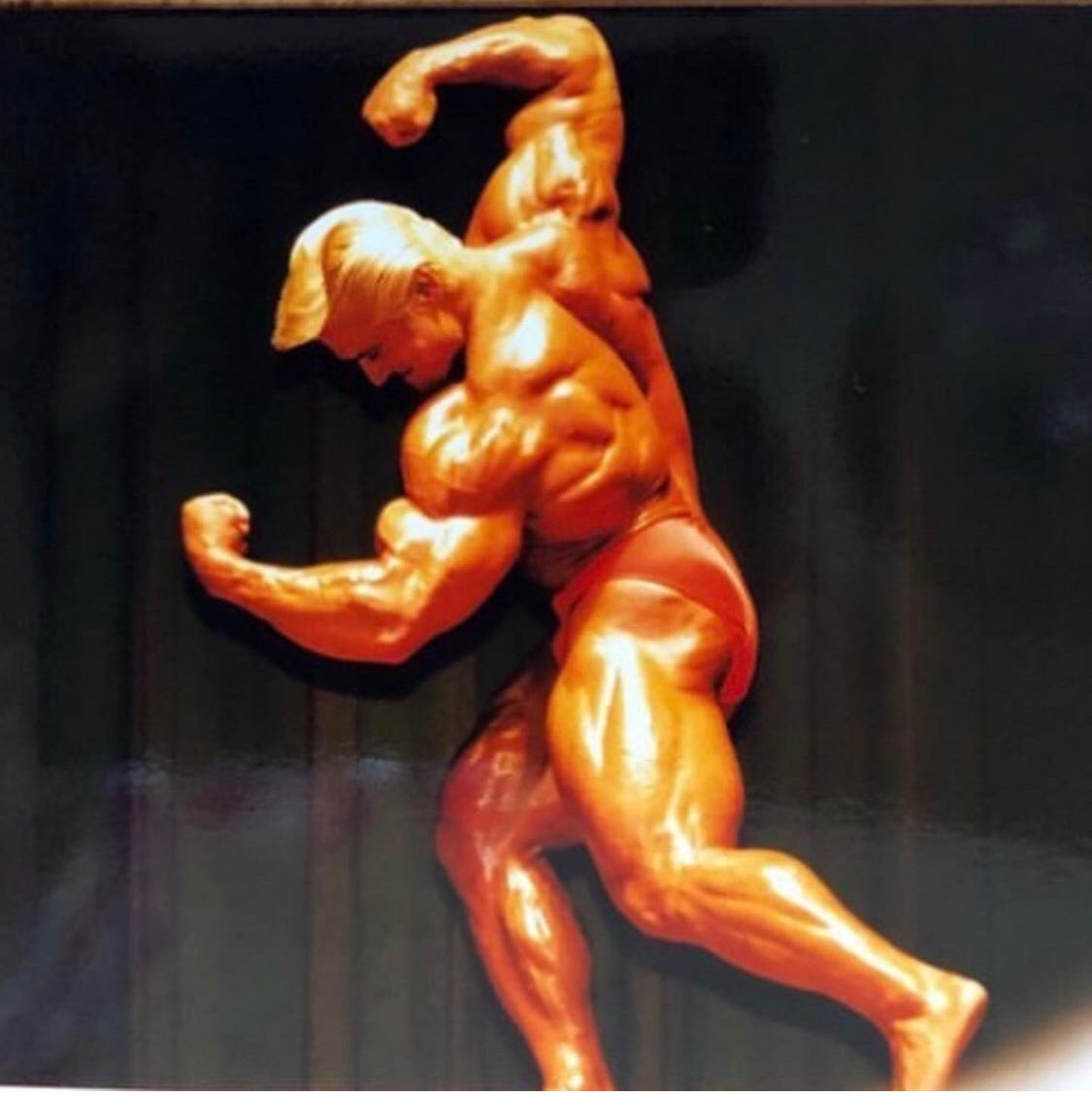 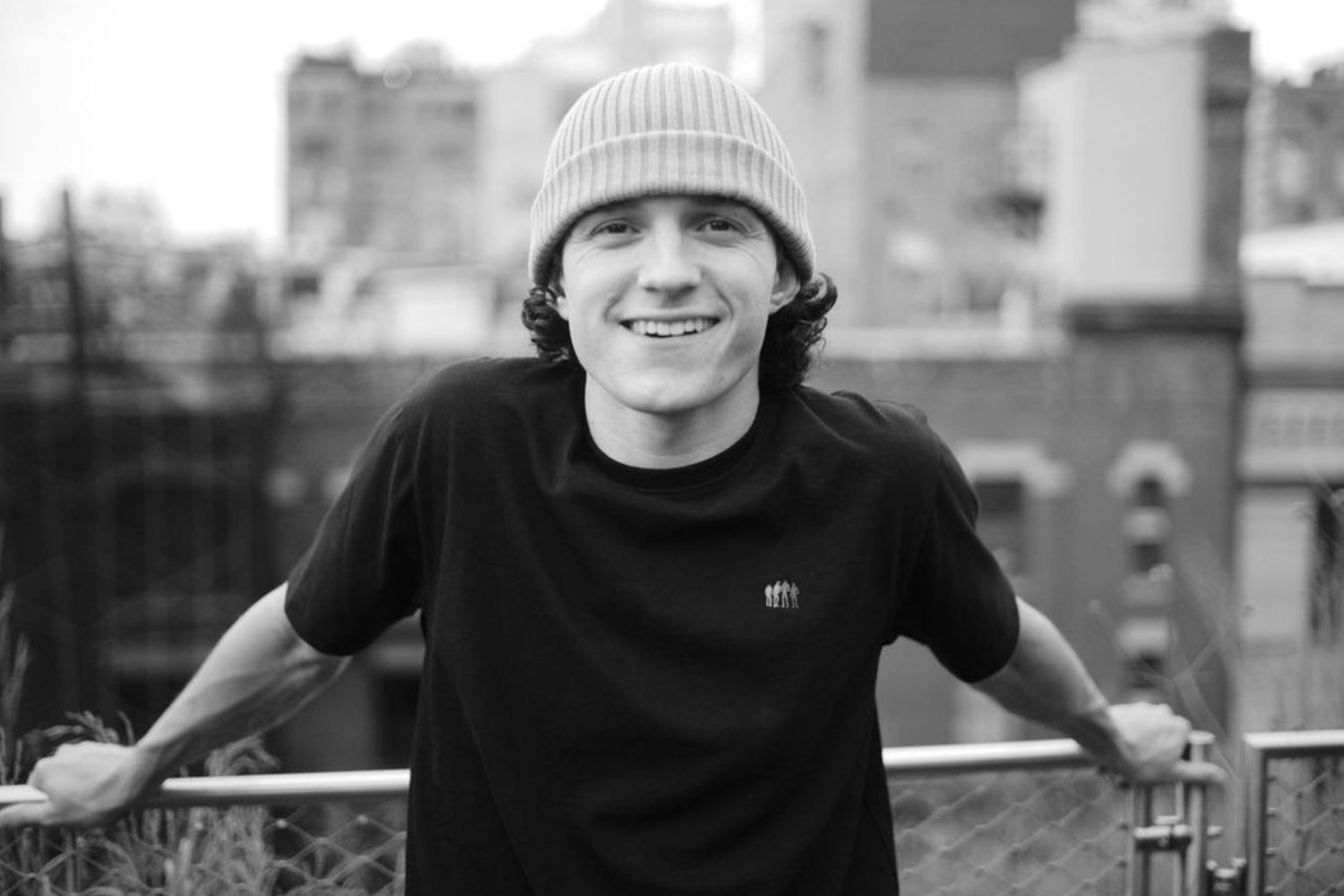