A troubling phenomenon that has emerged during the opioid crisis is that substance use disorder (SUD) among older adults is on the rise. Recently, there have been several national calls to expand access to methadone treatment for opioid use disorder (OUD). Regulatory changes that could reach older adults with OUD in skilled nursing (SNF) facilities are important to these calls, especially with life-saving methadone.

Medical problems accelerate in later stages of life. Opioids are associated with an increased rate of falls and fractures, and older people with OUD have an increased risk of complications. For these reasons, older adults with TOU may transition between outpatient clinics, hospitals, and post-acute care settings such as rehabilitation clinics. This highlights the need to increase access to effective, evidence-based treatment models for older adults, particularly at these transit points and across multiple care settings. One setting where the treatment of older people with OUD could be significantly improved is that of patients undergoing post-acute care in NFS.

There are an estimated 1.3 million people in nursing facilities, and the track record of NFCs’ ability to care for people with a history of OWD is poor. In fact, in many cases, NFS will not admit people with OUD, especially those on methadone or buprenorphine. In the state of Massachusetts, the US Department of Justice has prioritized enforcement of the Americans with Disabilities Act (ADA), including in those facilities that often disproportionately reject people with OUD. As a result, the Justice Department signed nine settlement agreements with individual SNFs and regional Massachusetts chains.

For decades, methadone, only when used to treat OUD, has been confined to a strict federal regulatory regime that requires patients to attend opioid treatment programs (OTPs) on an almost daily basis. (There is no other way to be treated with methadone for OUD). medical treatment based on these restrictions – these restrictions make it difficult for SNFs to do so. They cannot offer methadone treatment for UUDs themselves, unless they open a satellite OTP on site or are visited by a mobile medication unit. Therefore, SNF staff must make daily visits to an OTP or, if state regulations permit, OTPs may be able to transfer take-home doses to SNFs, a scenario that creates barriers to fees travel for SNF.

Three policy changes would help increase access to TOU treatment for NFS patients by expanding access to methadone treatment. These policy changes target a significant opportunity to provide care to patients with OUD when they are already receiving medical care for another condition, outside of traditional specialty addiction treatment facilities.

First, federal agencies should ensure that Medicare reimbursement regulations in SNFs allow Medicare to directly reimburse OTPs. SNF is part of what is called a “prospective payment system” for Medicare, which covers hospital stays in SNF. Under Medicare Part A, the prospective payment system requires SNFs to consolidate billing and bundle services in exchange for a daily fee per patient. One of the reasons Congress created this payment system in 1997 was to help eliminate duplicate billing for the same services by SNFs in Medicare Part A and by non-Part B providers.

To allow Medicare to reimburse OTPs directly, OTP methadone services would need to be unbundled from the consolidated SNF bill and added to a list of so-called “excluded services”. Medical services, for example, are on this list. Such unbundling would allow OTPs to bill Medicare directly for methadone services provided to inpatients in SNFs, rather than billing the SNF itself. This could help remove a cost disincentive for SNFs to provide methadone treatment for UDOs, apart from travel costs to OTPs. It is possible to do this regularly, as the Centers for Medicare and Medicaid Services (CMS) updates the specific list of excluded services each year in a guide.

Second, physicians, in general, should be able to prescribe methadone to treat TOU, which could simplify methadone treatment in FNS. Officially certified addiction physicians would be a good place to start expanding the capacity to dispense methadone outside of OTPs. Addiction medicine physicians have the most extensive training and experience in the treatment of TUS and are uniquely qualified and highly qualified to treat this subset of patients. Additionally, studies show that increased physician decision-making with methadone for the treatment of OUD is associated with discontinuation and discontinuation of treatment. This change would make it easier for patients to transition from hospitals to SNFs, eliminating the need for registration and coordination with an OTP.

These three policy changes would help remove barriers to care for methadone treatment for older adults with DUD who are in post-acute care in NFS. Federal agencies have initiatives underway to increase the behavioral health capacity of NFS, as well as to provide recovery aids. These policy changes are critical at a time when hospitalizations related to opioid use are on the rise and older adults have a growing need for treatment for TOU. SNFs are important places to provide more life-saving, evidence-based treatment for older people with TOU. 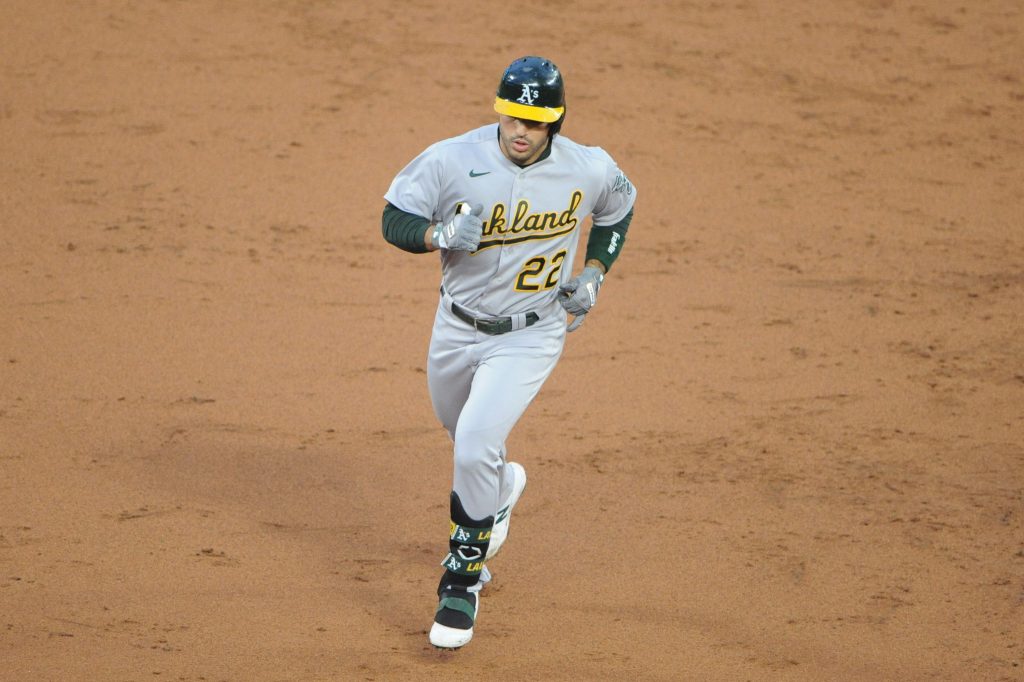 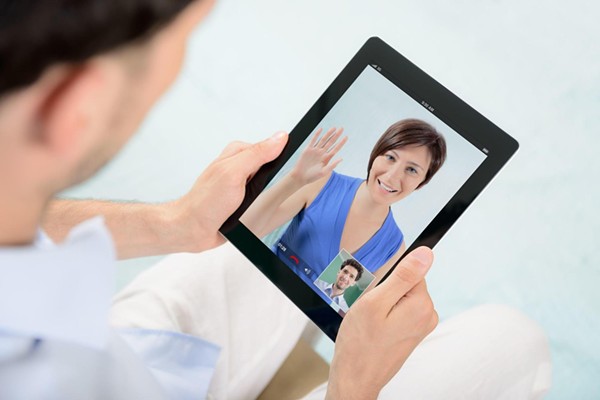 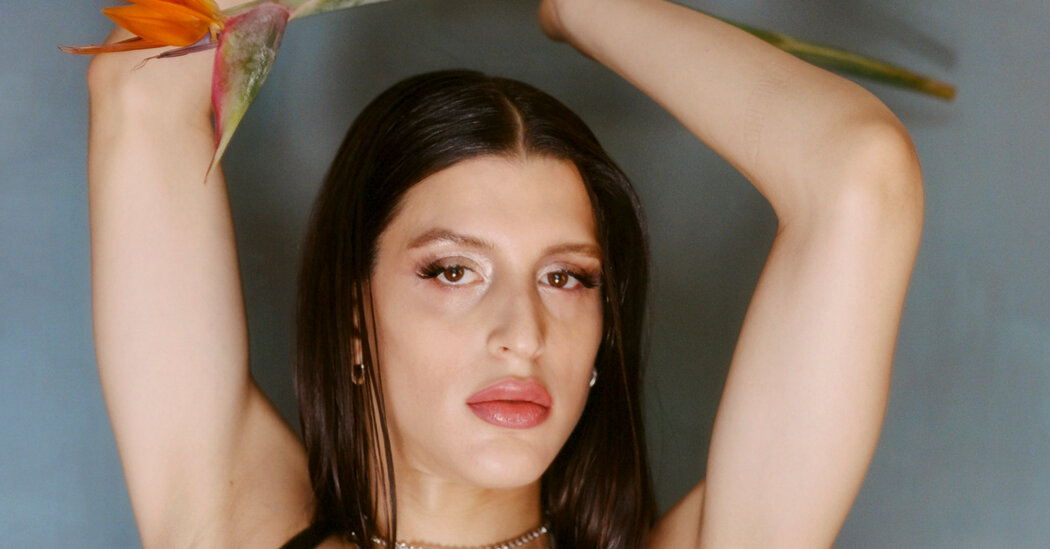 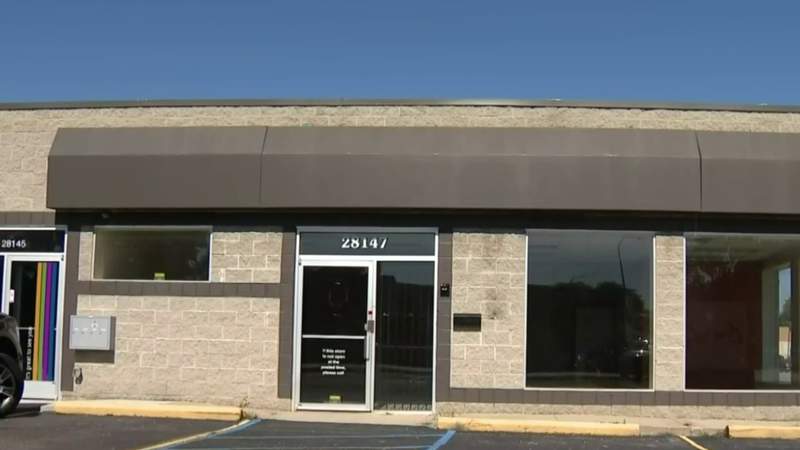