A former Wasilla doctor was sentenced Tuesday to nearly three years in federal prison for illegally distributing narcotics to his patients.

David Chisholm, 64, prescribed highly addictive prescription drugs – including oxycodone, methadone, morphine and fentanyl – “outside the usual course of professional practice and without a legitimate medical purpose” to his patients at Camelot Family Health, according to charging documents filed in the case.

His prescribing practices contributed to the overdose deaths of at least five of his patients, according to Assistant U.S. Attorney Christopher Schroeder. The Chisholm clinic was a “pill mill” where anyone could go for opioids, he said.

Federal prosecutors said in a statement that Chisholm wrote more than 20,500 prescriptions to about 350 patients from 2014 to 2019. He frequently wrote multiple prescriptions for patients in different variations of their names, which allowed them to refill prescriptions without raise the flags of their insurance companies. , the statement said.

“At one point, Chisholm’s practices became so egregious that Walmart refused to continue filling the orders he had written,” the statement said. “In response, he asked his staff to tell patients to go to other pharmacies.”

Chisholm often prescribed drugs in combinations that increased the likelihood of substance abuse and overdose in his patients, the statement said.

“Nothing can excuse (Chisholm’s) opioid prescribing practices in light of what is now universally understood about the risks of opioid use disorder and opioid overdose,” said writes U.S. Attorney John E. Kuhn, Jr. for the District of Alaska in the statement.

Chisholm returned his license in November 2020 due to the investigation into his prescribing practices. The federal charges against him were filed in April.

During Tuesday’s sentencing hearing, Chisholm told Judge Sharon Gleason he was remorseful for any harm he may have caused.

Chisholm practiced medicine for more than 30 years and served patients in south-central Alaska for 22, he said. He is not certified in pain management, but started treating patients with chronic pain because he wanted to help them and liked the challenge, he said.

Chisholm said he was taking on too much responsibility in pain management practices when he should have referred patients to specialist clinics. His family medicine clinic became a pain management clinic, he said, even though he was not qualified to treat chronic pain.

In the months leading up to his arrest, Chisholm said he took steps to reduce the number of opioids he prescribed and wanted to encourage his patients to take a more holistic approach to chronic pain.

Chisholm was not prescribing the drugs just to make money, his attorney Nick Oberheiden said.

Chisholm pleaded guilty to the charge of unlawfully distributing and distributing a controlled substance in June. On Tuesday, Gleason sentenced him to 34 months in federal prison. He will be on probation for three years afterwards. 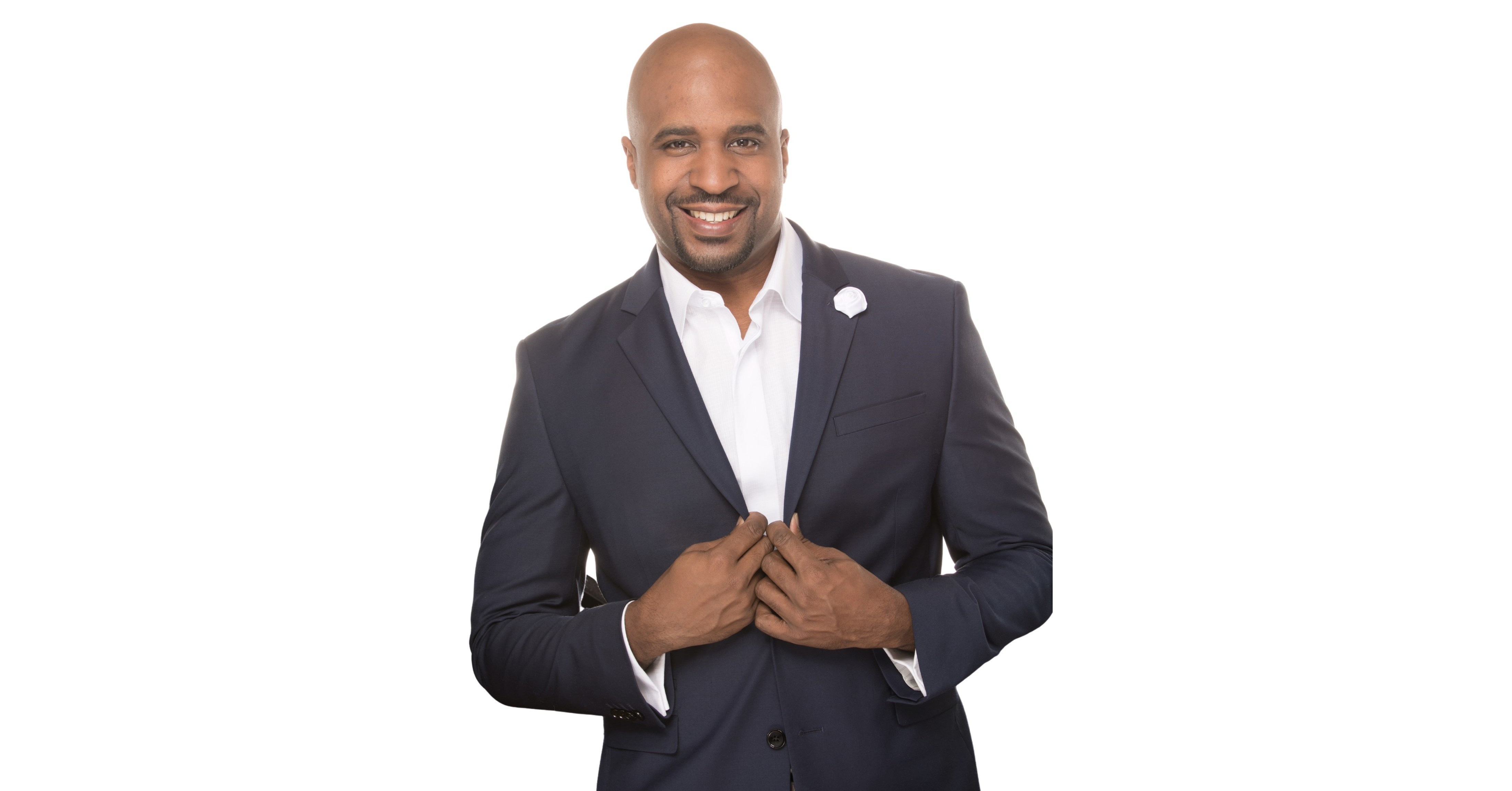