Bodybuilder Valdir Segato, nicknamed the “Brazilian Hulk”, has died aged 55. The TikTok star was reportedly injecting with Synthol for years.

Valdir, who had become a social media star over the past few years, died in Ribeirao Preto on his 55th birthday. For years, he allegedly injected himself with life-threatening oil to shape his 23-inch biceps.

The Sao Paulo native previously told the Daily mail that he was inspired by the physique of Arnold Schwarzenegger and that of the Marvel character, The Hulk.

Who was Valdir Segato?

Valdir Segato was a Brazilian bodybuilder and TikTok star with 1.7 million followers. His username on the platform was ‘userValdir Synthol Oficial’

The star has gained popularity for her puffy biceps, chest and trapezius muscles on social media. He had created several TikToks showing off his unique physique.

According to daily mail, Valdir had been using Synthol’s life-threatening injections for many years.

He was warned he was at risk of a stroke and infections, but was still determined to pump up his biceps, pecs and other muscles.

A study on “The use of Synthol in bodybuilding” on PubMed Central Europe states that: “The side effects of Synthol are manifold and they can also cause nerve damage, oil embolism of the lung, pulmonary artery occlusion, myocardial infarction, stroke, and infectious complications.”

Six years ago, the body transformation enthusiast was warned it could be amputated. He was also at risk of suffering nerve damage and muscle disfigurement from the Synthol injections.

“They call me Hulk, Schwarzenegger and He-Man all the time, and I like that. I doubled my biceps but I still want to be bigger,” he said in 2016, according to the Daily mail.

Over the past few years, Valdir had pumped up his biceps to 23 inches and become known as “the freak” in the neighborhood. It was proud of the title.

Local media reported that at the time of his death, Valdir had very few friends or visitors. The Brazilian Hulk lived an isolated life despite his internet fame.

A man named Moisés da Conceição da Silva said that Valdir rented a property built at the back of his family’s house in Ribeirao Preto for over 15 years.

The place too said that the day of his death, Valdir had asked Moisés’s mother for help. The bodybuilder complained of shortness of breath.

“It was around 6 a.m., more or less. He came crawling through the back house and came to the front. Then he knocked on my mom’s window, knocked, knocked, then she woke up and he said “help me, help me because I’m dying,” the local said according to the Brazil. Globe new.

“They put him in the car and then the neighbor went to the UPA. He arrived at the UPA, and he fell at the reception, having a heart attack. I think he had a heart attack,” Moisés said.

In other news, What did Nicki Minaj say about Kulture as the 2018 beef with Cardi B resurfaces?

Previous Hugh Jackman on the Mental Health Benefits of Journaling

Next What are the issues for Medicare beneficiaries 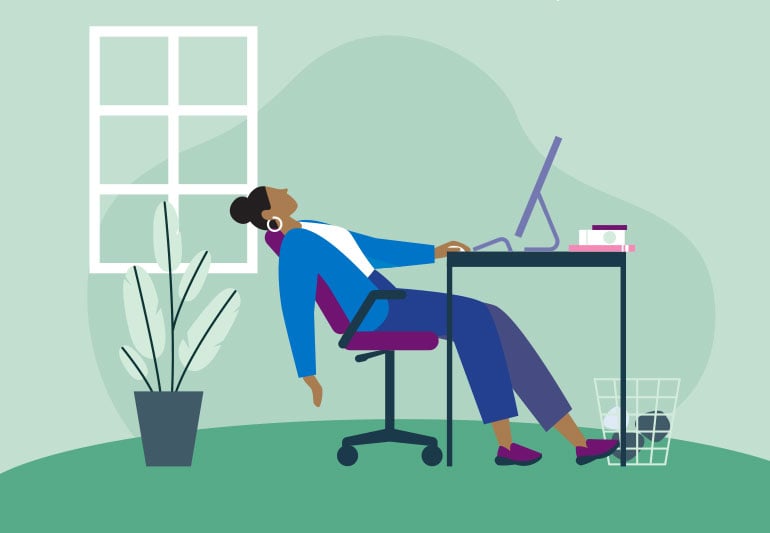 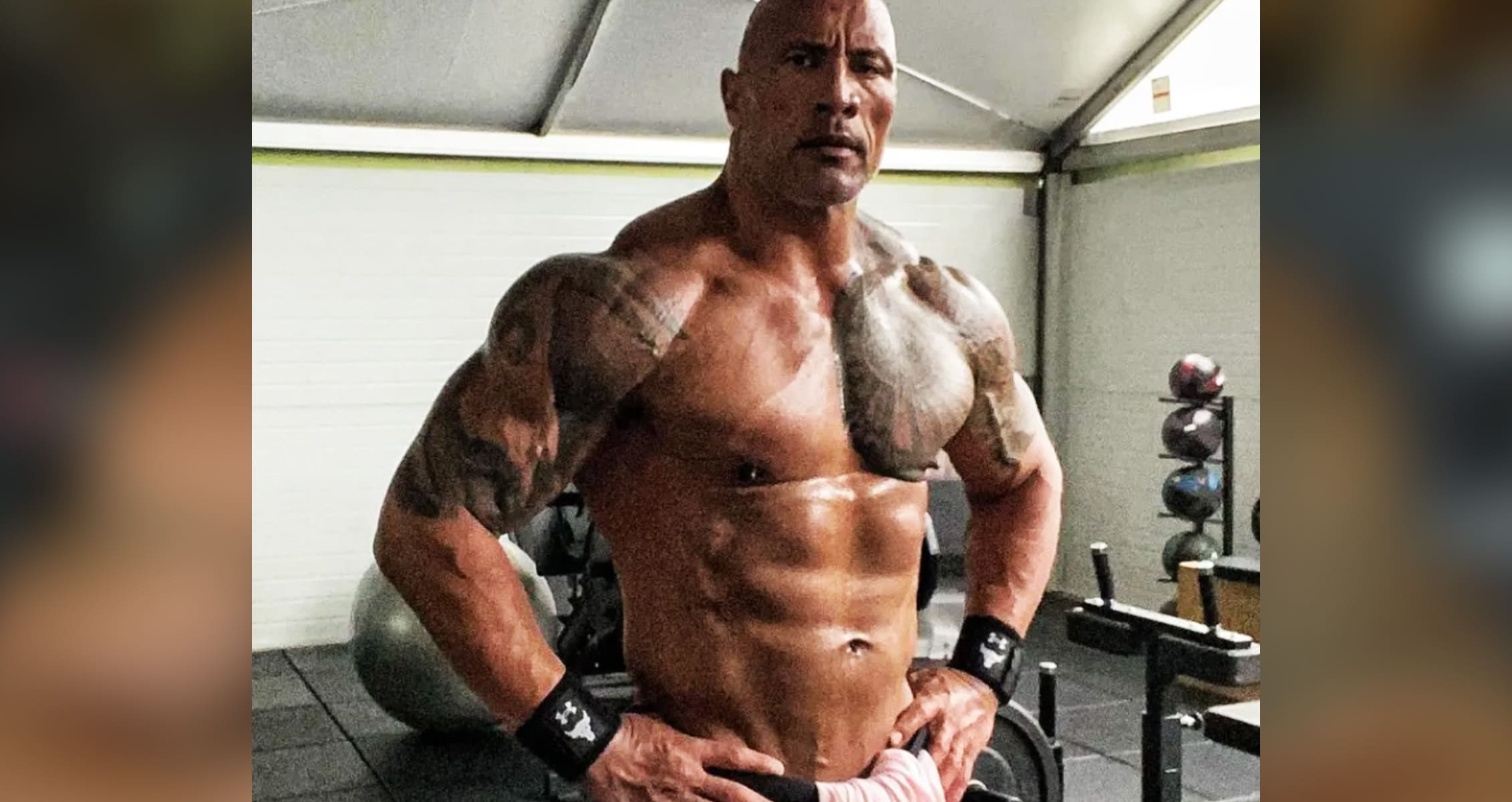 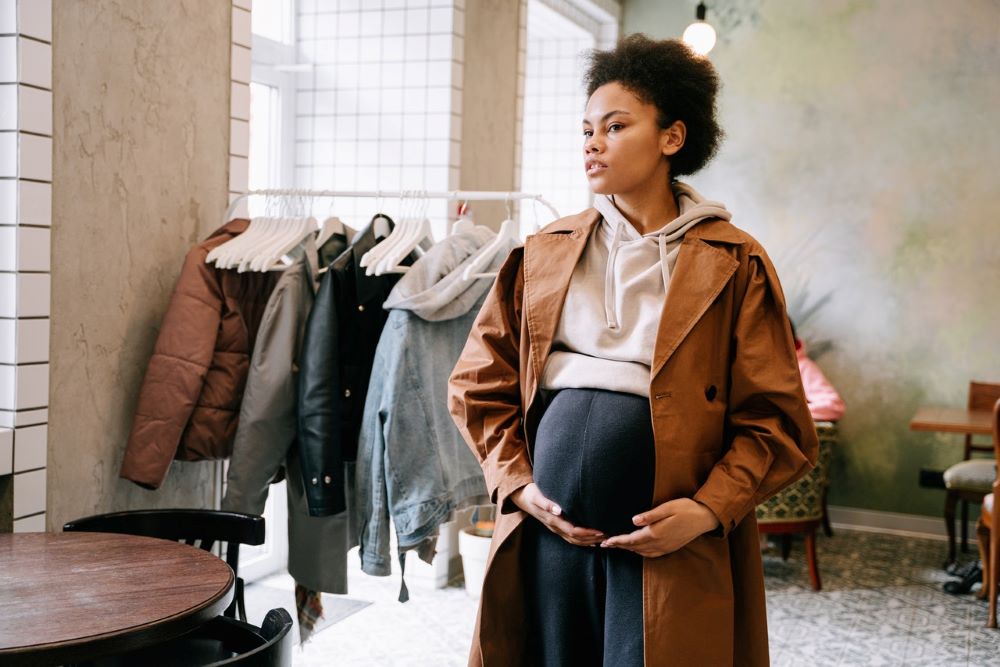 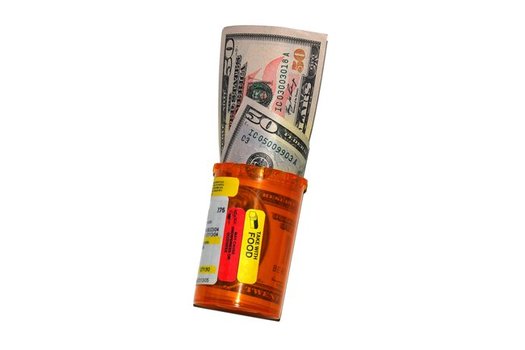