READ: Part 1 | The sad state of the Comelec offices: crowded, rented, worn out

MANILA, Philippines – Between late 2017 and early 2018, the Electoral Commission (Comelec) under Acting President Christian Robert Lim received a letter from the Office of the President (OP).

Order of Malacañang: Immediately evacuate the offices of the Palacio del Gobernador.

Palacio is where the Comelec rents most of its main offices from the president’s office. Not only do Comelec en banc officials and hundreds of employees conduct operations there, but it’s also where they store servers that store crucial election-related data.

Without many options, Comelec did the best it could: beg.

“We had to go to the PO to meet the then executive secretary, Salvador Medialdea. I was joined by Sheriff Abas, then a presidential candidate, in pleading that we be allowed to stay one more year, so that we can find ways,” Lim told Rappler. “Our problem is: where are we going to move our offices? We don’t want to leave the Intramuros area because our other offices are also there.

“They said that the PO lacked offices and that they intended to install the Presidential Anti-Corruption Commission in Palacio,” Abas said. “In fairness to ES Medialdea, he granted our extension request. First it was two years. After that, he just allowed us to stay longer, until today.

It was a crisis averted, but it reignited the conversation among senior Comelec officials at the time about the need for their own building.

“I told them that we should be ready, because if they really want to get us out of Palacio, it would look ugly for Comelec to be involved in a landlord-tenant affair,” said the former commissioner of ballot Luie Guia.

Rappler spoke to a total of nine former and current Comelec officials and employees for this two-part series, and none of them omitted to mention that of all the constitutional offices in the Philippines, only the organ electoral remains without its own building.

They said this hampers Comelec’s efforts to be perceived as independent.

“The Office of the President owns the Palacio del Gobernador, and you use it for free. What if tomorrow they decided they hated the president? It’s just usufruct, there’s no long-term contract for that. It is as if “you stay there as we please”. You are literally at their mercy,” Lim said.

“From an independence perspective, how can you claim you’re independent from the rest of the branches of government if you’re just renting to the executive?” asked Emil Marañon III, a seasoned electoral lawyer and chief of staff to the late former Comelec president Sixto Brillantes Jr.

Guia, who before becoming a polling commissioner was executive assistant to former Comelec chairman Christian Monsod in the 1990s, said owning her own building had been a dream of the commission for decades. (Editor’s note: An earlier version of this story referred to Guia as Monsod’s Chief of Staff. This has been corrected.)

“That time, there were talks to transfer Comelec to another location, either by buying a building or by leasing,” he recalls. “I was at Comelec in 1992, and it was already on the formal Comelec planning agenda.”

When Brillantes took office in 2011, he included the construction project among his administration’s goals. Comelec in 2012 bought a lot in Pasay worth 1 billion pesos.

The next step was to finance the building complex itself. That’s how veteran election lawyer and former justice secretary Alberto Agra came into the picture.

Brillantes enlisted his close friend Agra to give the bench a lecture on public-private partnerships, which are long-term agreements between government and private institutions that were popular under the Aquino administration.

“I suggested joint ventures and long-term leases because the joint venture guidelines didn’t explicitly include Comelec,” Agra told Rappler. “I guess if it’s a lease, some floors can be given to Comelec for its operations.”

“If it is a joint venture, one building may only house Comelec offices, and the other office may possibly be commercial, so Comelec may generate revenue,” Agra added.

Agra submitted a draft framework to Comelec, and soon after, private companies began sending in proposals. However, Brillantes, who was due to retire in February 2015, ran out of time.

“There were proposals and it was just a matter of choosing what was best. Before final approval, I think it had to go through the process required in the PPP, like going to the National Economic Development Authority (NEDA). That was what wasn’t over,” Marañon said.

Lim, who was acting president after Brillantes retired, said the latter gave him the project and told him that two companies had been shortlisted.

“When he retired, it was already February 2015. We were preparing for the 2016 elections. During the first week of May 2015, President [Andres] Bautista was nominated. But his priority was to prepare for the elections rather than to build. So it was shelved until after the 2016 elections,” Lim recalls.

Bautista, in an interview with Rappler, validated Lim’s recollection of events.

“The goal was really to make sure that the elections took place and that they were handled properly,” he said.

After the 2016 elections – which saw the rise of Rodrigo Duterte in Malacañang – Comelec tried to obtain funding from the executive.

“[We talked] with the Budget and Management Department (DBM), yes. We were trying to insert money to start the project. But it was not an in-depth dialogue, and it was done with those responsible for the Comelec budget,” Bautista said.

But what happened to the PPP path that gained momentum during the Brillantes commission?

“If I remember correctly, the promoters kind of backed off, so we went back to zero,” Lim said.

Comelec then referred the project to the Department of Public Works and Highways (DPWH), which in turn sought companies interested in carrying out a detailed architectural and engineering design for the proposed Comelec building.

The tender failed twice, Abas said. His administration then decided to resume the project.

In 2018, Comelec opened the call for tenders for the design of the building, won by Olonan & Associates. The company’s design served as the basis for the scale model presented by Comelec in August under new chairman George Garcia.

Behind the scenes, Abas knew the project wouldn’t be finished in time for his retirement in February 2022, but thought that at least he could tick off as many preliminary requirements as possible.

These included DPWH and PO endorsement. Abas said, however, that Comelec was unable to secure multi-year contract clearance from NEDA due to setbacks caused by the pandemic.

“The DBM has what it calls a multi-year contracting authority. You need this certification from DBM so that at least you receive funding every year,” said Abas.

Here is the good news for Comelec employees: Garcia has expressed his support for this project and he has a good relationship with the new head of DBM, Amenah Pangandaman.

In fact, Garcia said that right after the Comelec fire, Pangandaman spoke to him and specifically asked about Comelec’s needs in relation to moving out of its aging offices in the Palacio del Gobernador.

The result: the executive branch proposed to Congress an initial funding of 500 million pesos to restart the construction project.

Garcia is due to face the House Appropriations panel on Sept. 9, and his goal is to convince lawmakers not only to keep the line item in next year’s appropriations, but also to increase the original budget to $2 billion. of pesos.

Overall, Comelec needs an estimated amount of 9.3 billion pesos (up from the previously estimated cost of 8.2 billion pesos) to complete the building complex.

“If you had to hire a contractor, would you hire their services on a shoestring budget? It may not happen. It also puts those making the plans for the project at a disadvantage,” Garcia said.

The veteran election lawyer argued that letting Comelec erect its own building will save the government money in the future, instead of permanently renting office space that costs them 169 million pesos per month. year.

Figuratively, Garcia compares his Comelec employees to a Filipino family eager to have their own home.

Government employees are sometimes vilified, particularly those at Comelec, following frustration with the management of elections or the results of polls.

But at the heart of Comelec are thousands of rank-and-file workers who, like the average Filipino, show up to work every day, believing that what they do matters. The president of the union of Comelec employees, Mac Ramirez, guaranteed it: they are the first to speak out when irregularities occur and persist.

But he believes, now more than ever, that an ideal work environment for them is long overdue.

* All Filipino quotes have been translated into English, and some have been shortened for brevity.

Previous What To Do When Insurance Doesn't Pay For The Prescription | News, Sports, Jobs 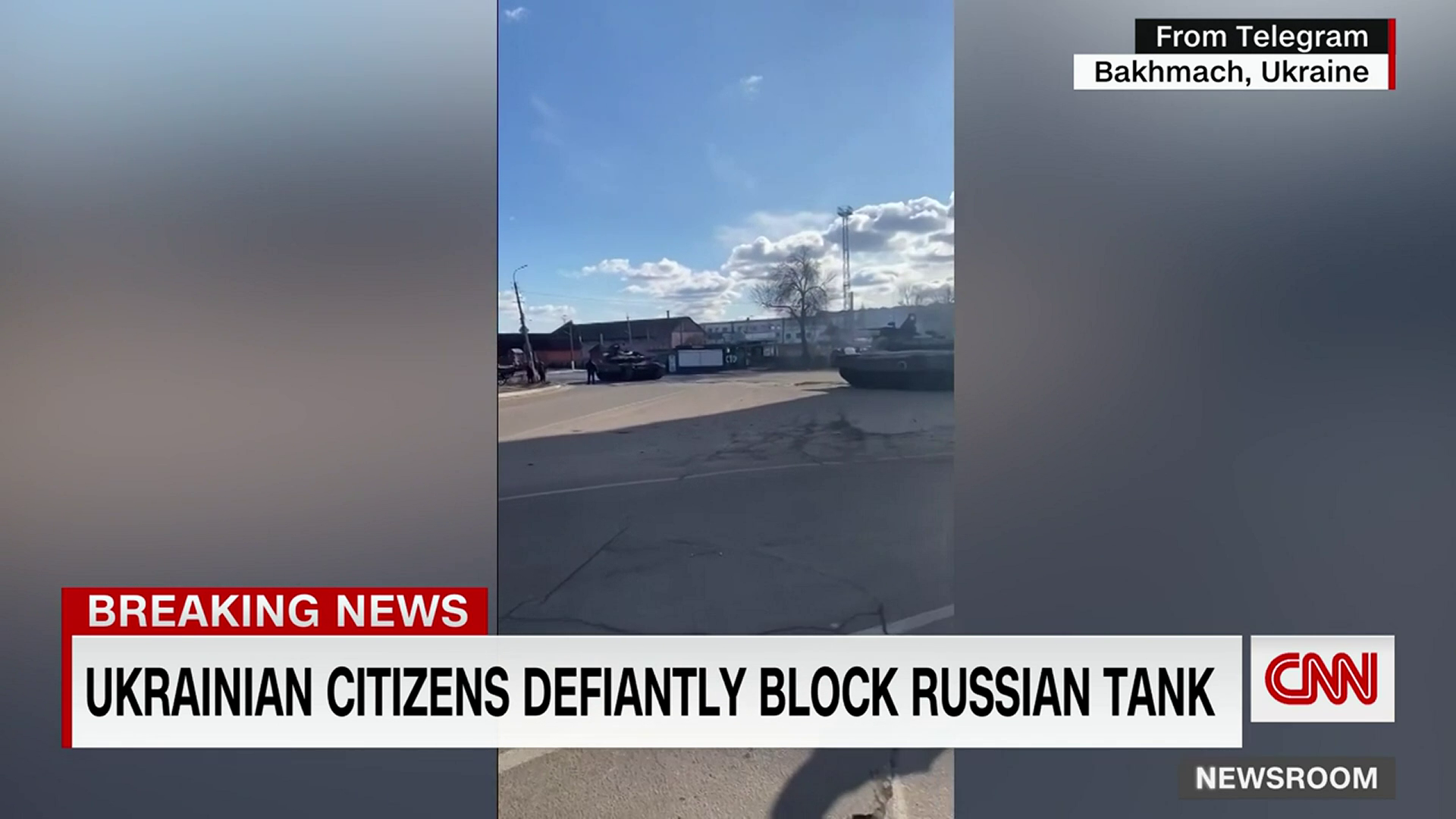 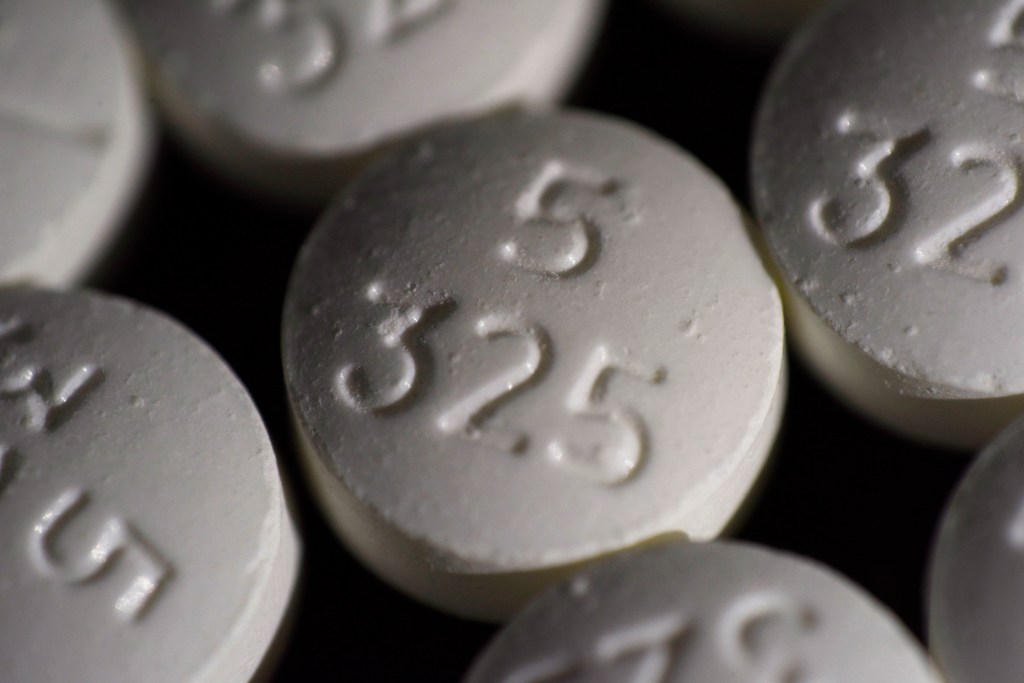 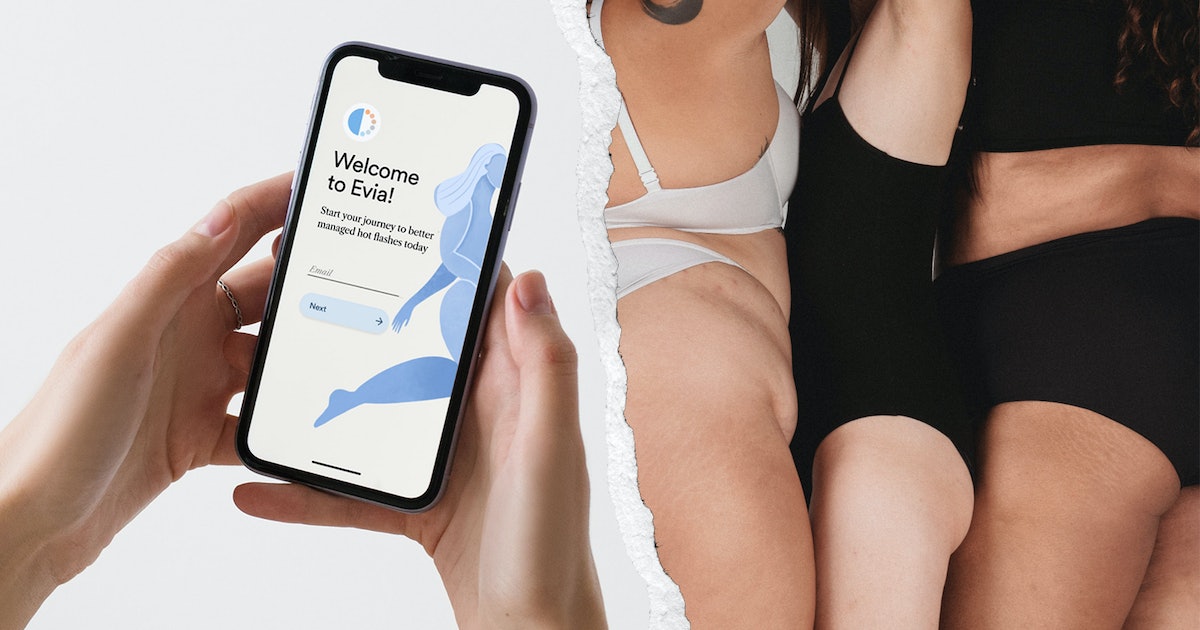