A new trailer for the upcoming fifth season of Yellowstone aired during last night’s MTV VMAs, and while it revealed literally nothing about plot or content, fans of the gritty Western drama are already pumped enough. The 15-second clip shows the show’s main characters in various states of – well, that depends on the interpretation. Despair? Anger? Indigestion? We’ll have to wait and see, I guess.

A thing is for sure, though. “All will be revealed.” That’s the tagline for the teaser, which promises a season of explosive reveals as the Dutton family prepares to defend their ranch by any means necessary.

When we last saw the Duttons at the end of Season 4, they were relatively safe, having secured the ranch: but a whole host of new threats were already looming. Market Equities set their sights on Beth, while Kayce claimed to have had a vision that heralded a certain fate for everyone. And all the while, Montana’s political landscape has continued to change, with the gubernatorial race set to gain momentum and have an undeniable impact on the events of the new season.

Oh, and then there’s the widely rumored possible return of an old enemy in the form of Malcolm Beck, the sleazy businessman played by Neal McDonough whose death was never certain. officially confirmed.

Yellowstone Season 5 looks set to be the show’s heaviest yet, with a run of 14 episodes down from the usual 10, kicking off with a must-see two-hour TV season premiere on Paramont+ on November 13.

Previous Changes to the national building code will add thousands to the cost of new homes, builders say

Next Women's Health and Beauty Supplements Market Expected to be Valued at USD 206.88 Billion by 2030 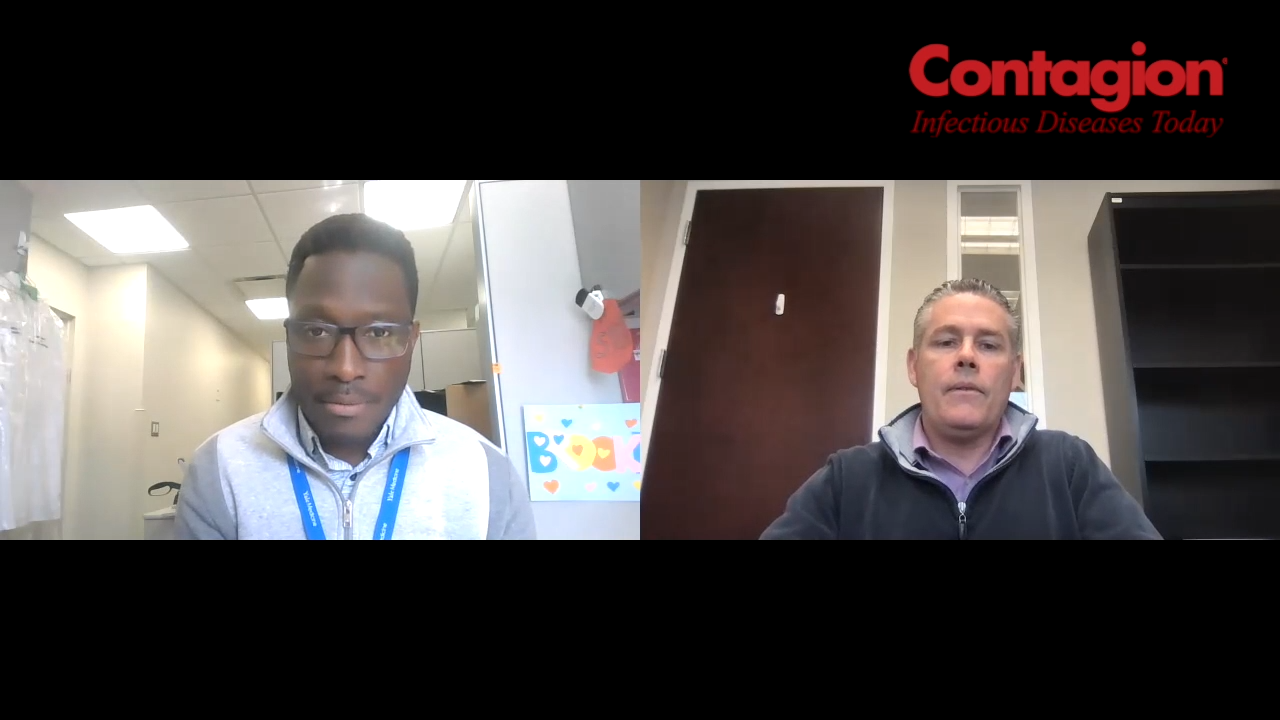 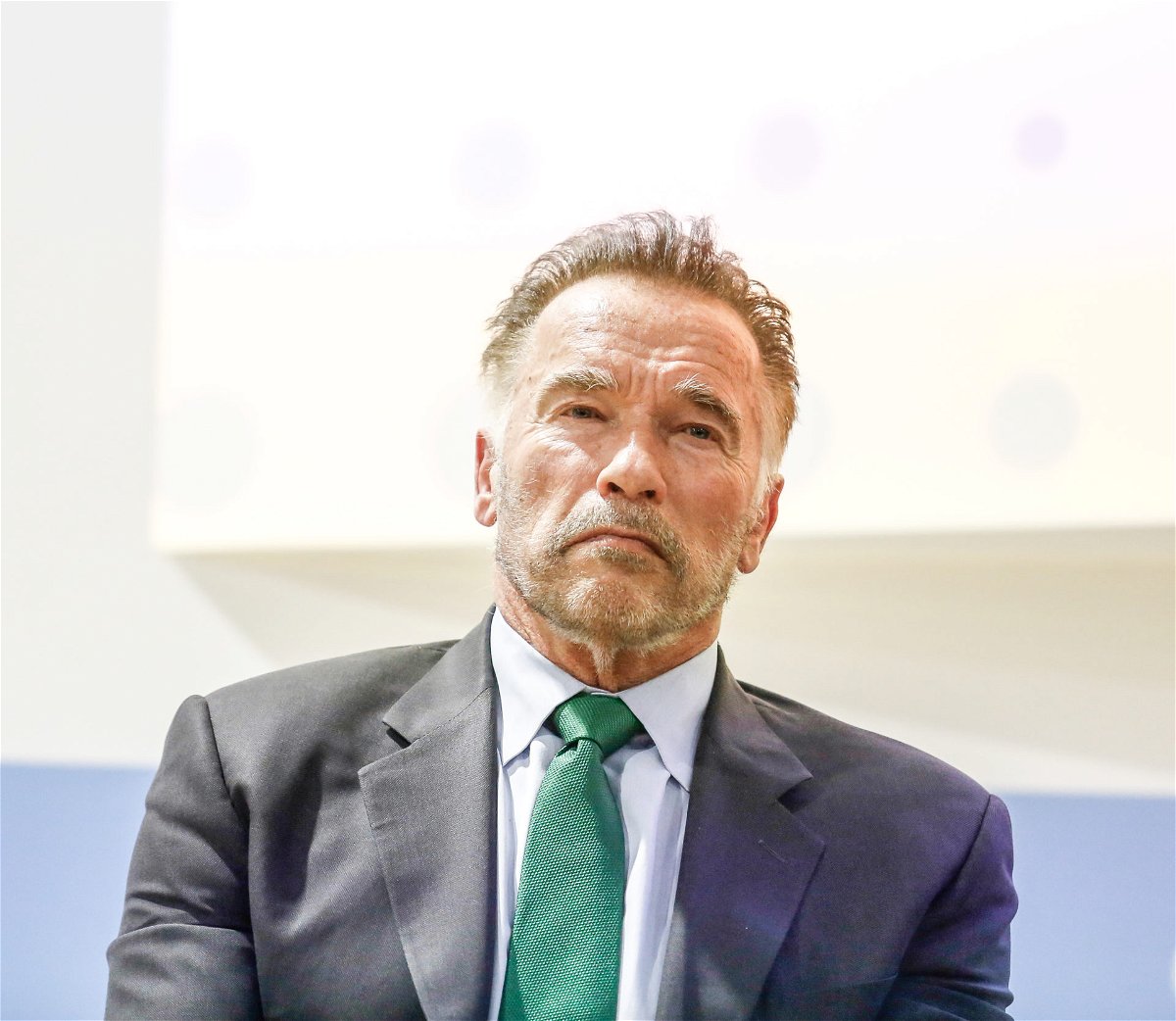 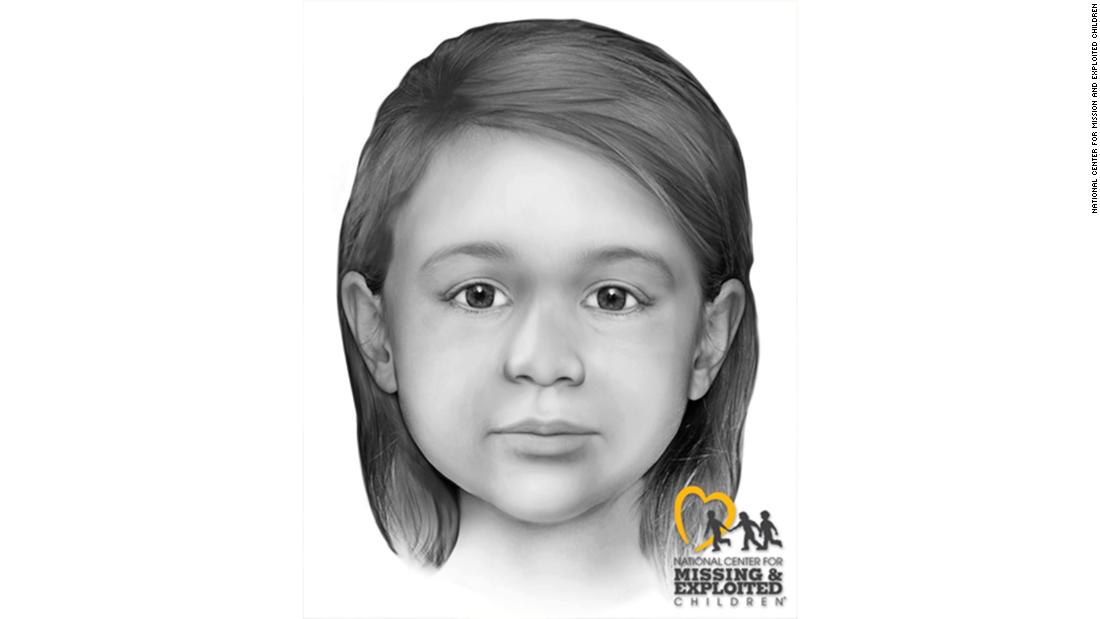 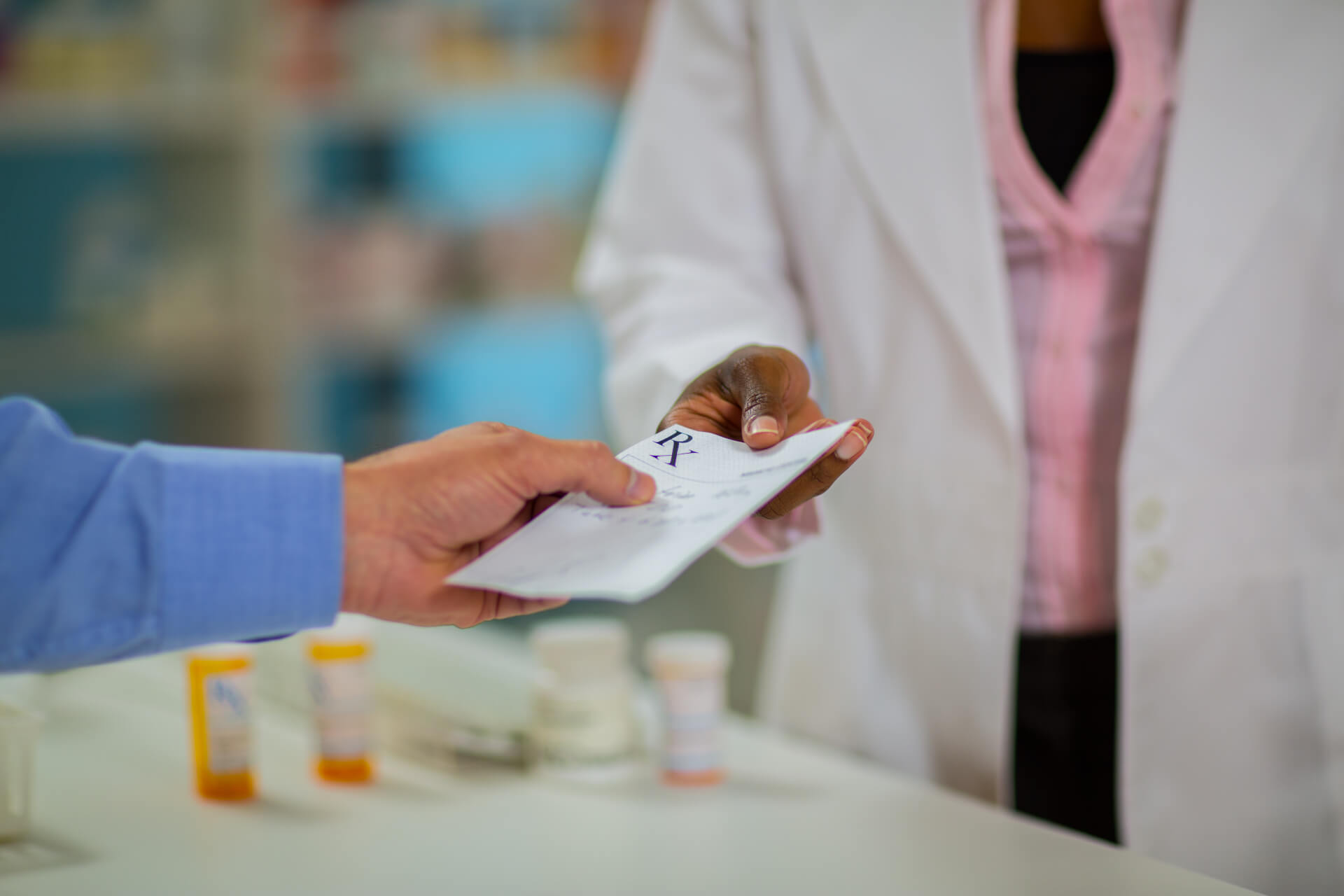 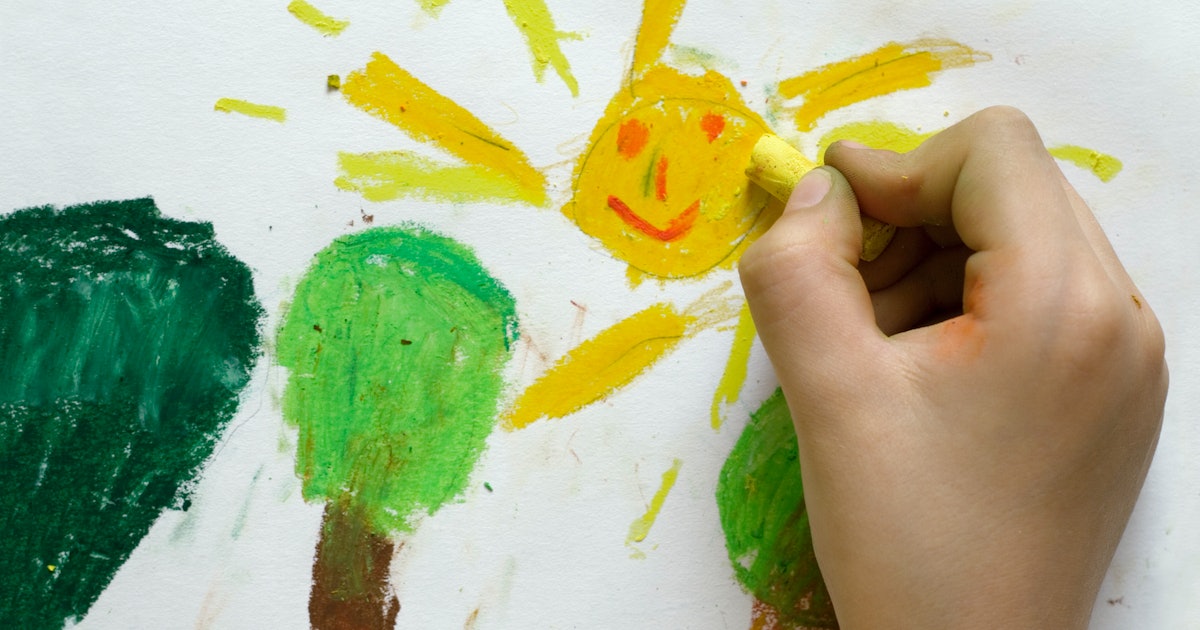